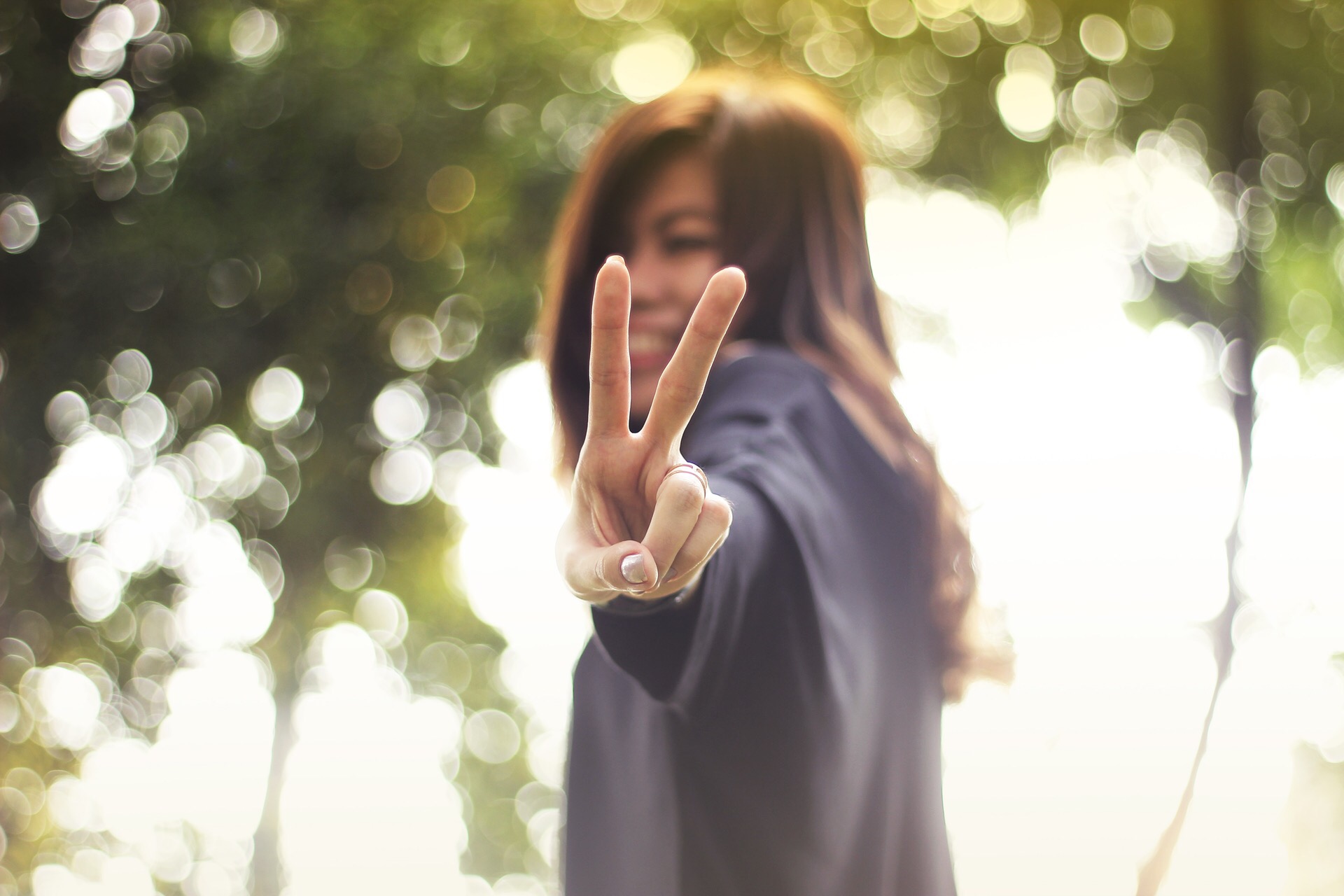 Believe it or not but the headline is correct!

The cognitive scientist and psychologist Steven Pinker gathered a large amount of data about violent conflict – among other things – and put his findings in a book with the title “The Better Angels of our Nature”. In his work he elaborates on how and why our world has become a much more peaceful world. Although I haven’t read it yet myself, from what I’ve heard I would still recommend it to everyone. 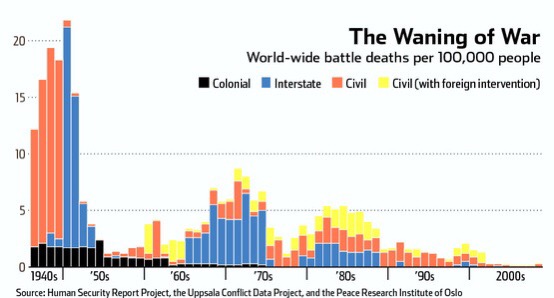 One of the key findings – as can be seen in the graph above – is that world wide deaths as a consequence of violent conflict have declined from roughly 22 to less than 0.3 per 100,000 people in 2011, which is a decrease of approximately 98% (due to the conflict in Syria the number has now tragically risen to 1.4).

That just shows really well how biased and misinformed we have become due to mass media constantly reporting on every violent crime (or crime in general) they can find. Even if 90% of all that was happening was good, the media would still just focus on the 10% that goes wrong in the world and many or most people would probably still believe everything is going south. People need to start thinking for and educating themselves by proactively seeking out alternative sources of information be it through the internet or other means. Also, people need to check facts and studies before they start believing a statement (something I myself should do more often).