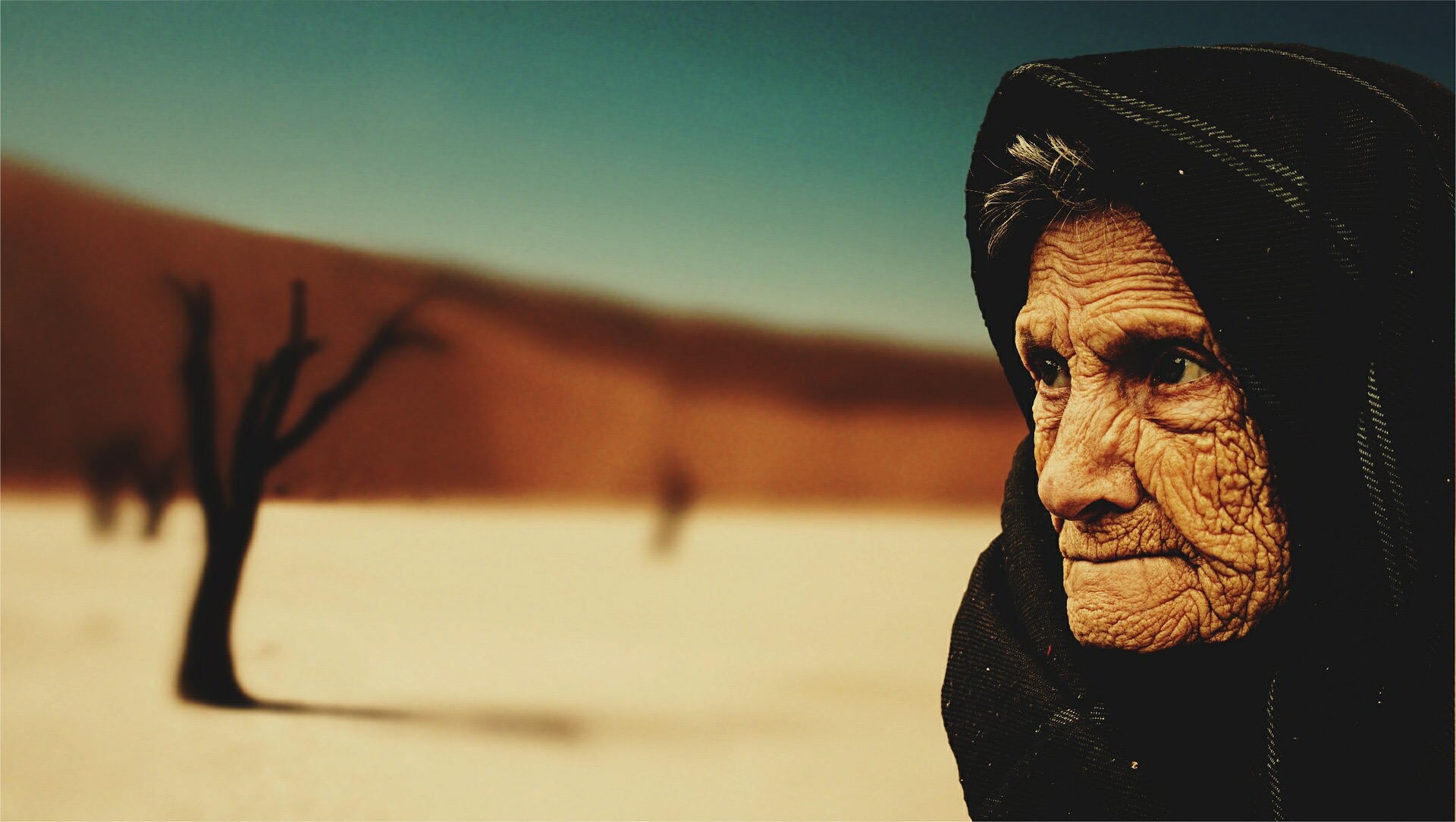 Let’s start with what the Human Development Index (HDI) actually is. It is a set of parameters that are combined to form an index, which gives you a quick and informative overview of the status of human development in a given country. The three parameters making up the HDI are:

Overall, I think this is a pretty good – not perfect – indicator of how far a society has come.

Returning to the chart above you can see that all regions of the world have significantly improved their quality of life. The most important one of those lines is probably the bottom red one indicating the progress of Sub-Saharan Africa, which I was referring to in the headline. From 1870 on, the HDI stayed at 0.03 until 1913, when it increased a tiny bit to 0.04. Real progress started in the 1930s when the index reached 0.05. From then on progress accelerated and in 2007 the HDI arrived at 0.22. That is still far below what OECD countries had achieved, nevertheless it represents a 7-fold increase as stated above. The OECD countries however, only managed a 5-fold (almost) increase as they started at 0.17 and had reached 0.81 in 2007.

Latin America as well as Central Europe including Russia improved 8-fold over the past 140 years, India’s numbers jumped by a factor of 10 (!) and China’s HDI shot up to an unbelievable 16 (!!) times it’s value from 1870.

In the 10 years that have passed – referring to the most recent numbers featured in this chart – it is likely that the HDI has further increased in all regions of the world, giving further reason for hope for a better future.

Please check out the source at OurWorldInData.org for more information! The chart above is licensed under CC-BY-SA by the author Max Roser.